For Wandering Minds, I did some research and in this article, I informally share the results… Also, I share my own experience being both HSP and having the diagnosis ADD (which is now referred to as ADHD, inattentive type).

The characteristics of HSP

HSP stands for Highly Sensitive Person. High sensitivity is a character trait that you are born with. Unlike ADHD, HSP is not a mental disorder. Therefore, no diagnosis is given to children and adults who are highly sensitive, hypersensitive or HSP.

The characteristics of HSP are:

The term HSP – Highly Sensitive Person – is a term coined by researcher Dr. Elaine Aaron. She states that about 20% of the population has an increased sensitivity to subtle changes in the environment, experience and other people.

A highly sensitive person is sensitive to stimuli such as pain, tastes, sounds, smells, food, emotions. Besides that, an HSP is often creative and intuitive, empathetic, easily overstimulated, finds it difficult to deal with change and has a great need for alone time to process things.

High sensitivity can be very helpful. For example, HSP's intensely enjoy food, music or art. But besides that, a highly sensitive person can be very accurate in his work.

The Characteristics of ADHD

The abbreviation ADHD stands for Attention Deficit Hyperactivity Disorder. This term comes from the DSM-IV classification model, used in psychiatry. The three main symptoms are:

But other (perhaps lesser-known) symptoms of ADHD include overstimulation, hypersensitivity, restlessness, and often being in your head. Here's an overview of ADHD symptoms. At Wandering Minds, we think it is important to be aware of the positive characteristics of ADHD as well.

You are highly sensitive or you have ADHD

As you may have already guessed, there are many similarities between ADHD and HSP. But there are also differences between the highly sensitive person and the person who has ADHD. The first obvious difference between ADHD and HSP is that you have ADHD and are an HSP. ADHD is a diagnosis, and when you get this diagnosis, you have ADHD. There is no diagnosis for high sensitivity; you are an HSP.

The Similarities Between ADHD and HSP

Even more similarities between HSP and ADD or ADHD

But there is more…

You may wonder if you have ADHD or if you are highly sensitive.

I used to ask myself this question regularly before I was diagnosed; Do I have ADD, or am I an HSP? Since I can remember, I have felt different. I knew I was more sensitive than others. As much as I wanted to be ‘normal', I always faced different challenges. There was nothing wrong with my school performance, but teachers called me dreamy, easily distracted and sometimes even lazy. In addition, I was chaotic, hypersensitive and I came home tired every day, but I couldn't fall asleep at night.

As I became older, it became clear to me that I am really different; dreamy, more sensitive to stimuli, chaotic and unfocused. At the age of 28 I was diagnosed with ADD while suffering from burnout. But I also fully recognize myself in the HSP. When I read books about both HSP and AD(H)D, tears sometimes run down my cheeks. Everything falls into place.

A book that I can really recommend is Scattered Minds.

The Differences Between ADD and HSP

Although HSP and ADHD are very similar, there are also differences.

ADHD or ADD and HSP often go together, and you could perhaps speak of comorbidity in these cases; the simultaneous occurrence of two ‘disorders'. But it seems that there are enough differences to approach HSP and AD(H)D as separate traits and diagnoses.

Do you recognize yourself more in AD(H)D or HSP?

Getting a diagnosis such as AD(H)D can be a good thing, because with a diagnosis you can get the right form of help. In addition, it is reassuring for some people to know why certain things are more difficult for them than for others. But we prefer the term Wandering Minds, and we find it especially important to look at ourselves as a unique person, with unique talents, challenges and needs.

Both AD(H)D and high sensitivity present challenges, but there are also so many benefits. Hopefully you will find inspiration on this website and in our community.

Do you recognize yourself more in ADHD or in high sensitivity, or both? We really appreciate it if you leave a comment below this article, or share something on Instagram.

Follow us on the socials for tips, personal stories and a big chunk of inspiration for your Unique Brain. Would you like to get in touch with like-minded people? Our online community is a safe space where you can share your experience, ask any question and make new connections. 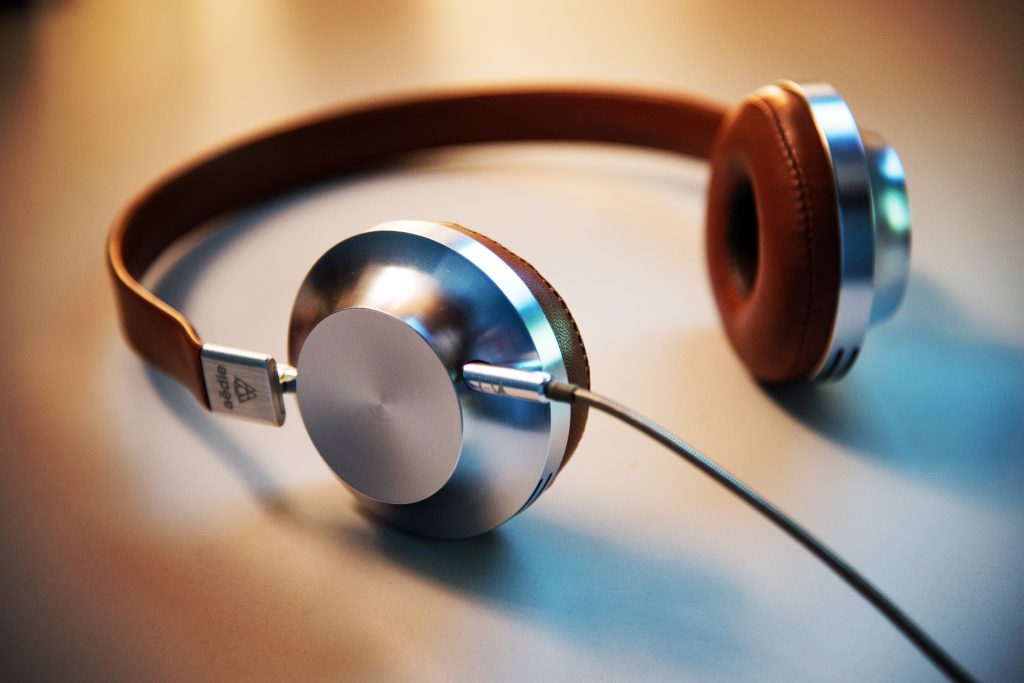 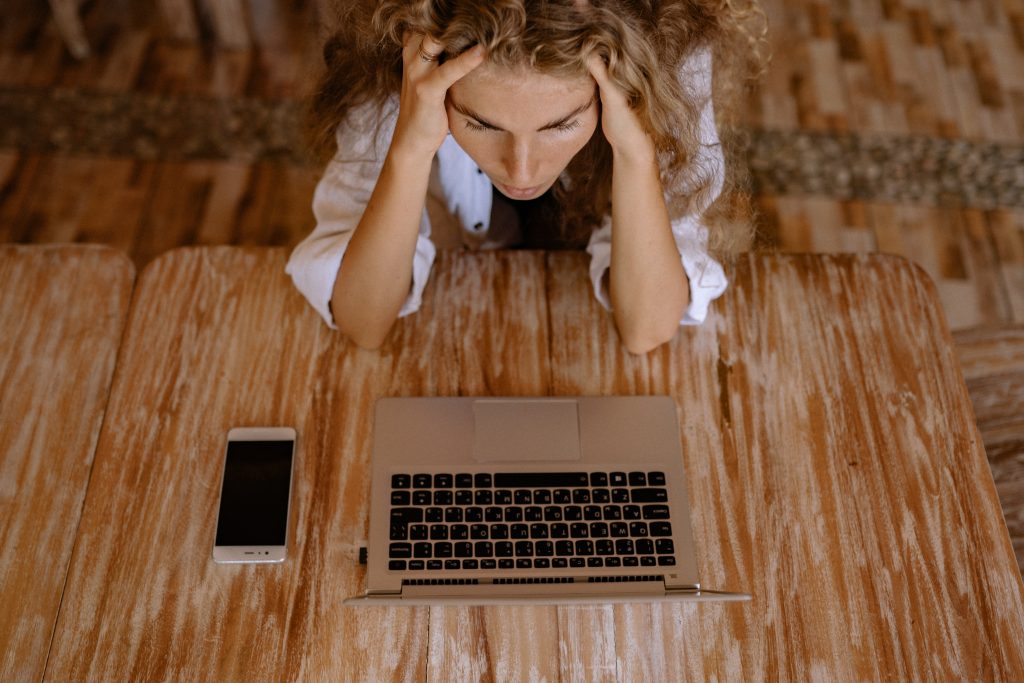 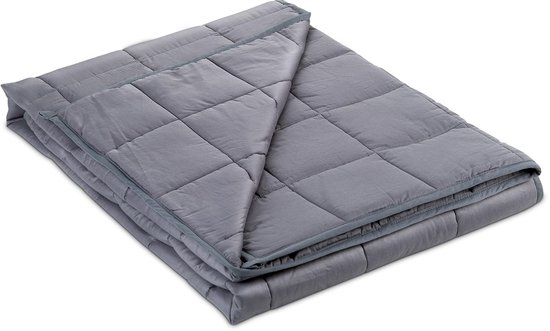