While a woman with a Wandering Mind was meditating,
suddenly, there she was…
The younger version of herself,
being about 7 years old.

The little girl was dancing.
Gently, intuitively and spontaneously.
Looking into the mirror, with a straight posture,
being so proud of herself.

She was aligned, flexible, calm and grounded.
A pure heart, a happy soul.

Her sweet and caring nature was visible in every move.

The woman saw the little girls’ beauty,
her innocence, her love.
She was happy, content, smiling.
Just flowing on the vibration of the music.

She was in ease,
without resistance.
Just loving the present moment.
Loving life.

The woman remembered being her.
She could feel her.

But then she asked herself…

The woman couldn't help but wonder…

‘Where is this girl, with her eyes that used to sparkle?
Where is her innocence? Her purity?
Her calm, gentle, feminine nature?'

Something happened along the way.
‘Did she dance into the wrong direction?'

She realized,
that in a world that judges us on our performance,
and where love, compassion and care are not always visible on the surface,
her masculine side took charge.

When she got older, he told her,
‘I’m going to do it for you, don’t worry.
I will protect you, and make sure you’ll survive in this world'.

So from this day on,
life was lived from a place of action, logic and reason.

As a result, the girl became a strong and independent adult.
But also defensive, reactive, protective.
Not needing anyone, and therefore not letting anyone in.

In this process,
her feminine side got weaker and weaker…

She lost touch with her intuition.
Her spleen.
Her heart.
Her softness.

While repressing her emotions,
she started losing her natural expression and her gentle nature.

Still, while walking on eggshells,
afraid of being too much,
or not enough,
or too different,
people told her things.

‘Don’t be silly. Why are you doing that? That’s just weird.
Why do you always have to be different?'

She developed the perception that she was not normal.

‘But you can be normal', the masculine said.

The little girl was tempted…

‘Just act as everyone else does', the masculine said.
‘Get good grades, a decent job, and act as people expect of you.
Dress well. Don’t be loud. Don’t show too much of yourself.

Wear make-up. Be beautiful. But not too beautiful.
Don't be sensitive, sensual, open…
Just sit quietly, listen to your teachers and follow the rules'.

And so she did…

But a few years later, being a young adult, something happened.

From one moment to the next,
she was so tired, that she couldn't get out of bed.
Days, weeks and months went by.

She got burned-out,
and got diagnosed with ADHD, inattentive type.

‘What happened?', the woman wondered.
She took a deep breath,
and the questions arose.

‘Would this have happened if she had lived in a different world?
Would the ADHD have manifested in her,
if she had allowed herself to express. To be who she is. To embrace her nature.
Her nature that is expressive, emotional, messy.
Creative, soft, loving and caring.

Would this have happened in a gentle world,
a world where love, care and compassion are the rule?
A world where the right tools were presented to her when she was young?

Would her Wandering Mind be considered a problem in this world?'

It doesn't matter, or does it?

The answer doesn’t really matter.
Because there is only the present moment.

But, the realization of her essence,
seeing herself as that 7-year-old,
made all the difference.

So the woman made a decision…

From now on, she will embrace this little girl.
She will start journeying back towards her essence.

So slowly, she started peeling off the protective layers.
Allowing the feminine to come back.
And the masculine to take his right place.
For the balance to restore itself.

Because we can embrace our essence and survive in this world.

So every day, she connects more easily to that little girl.
Her essence.
Her beauty.

And she loves her so much. 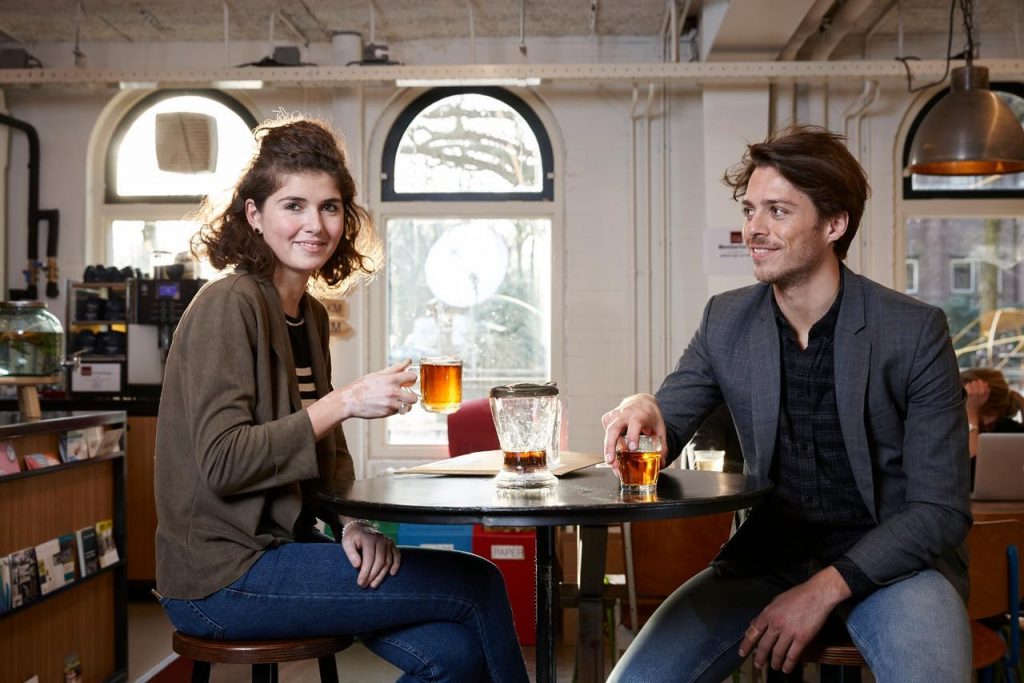 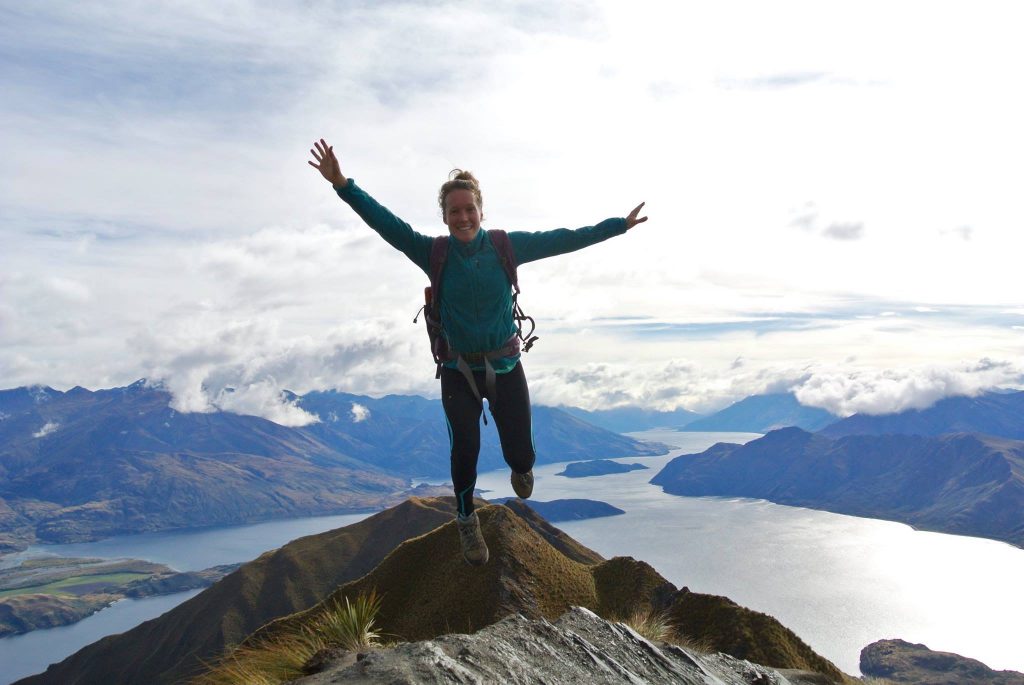 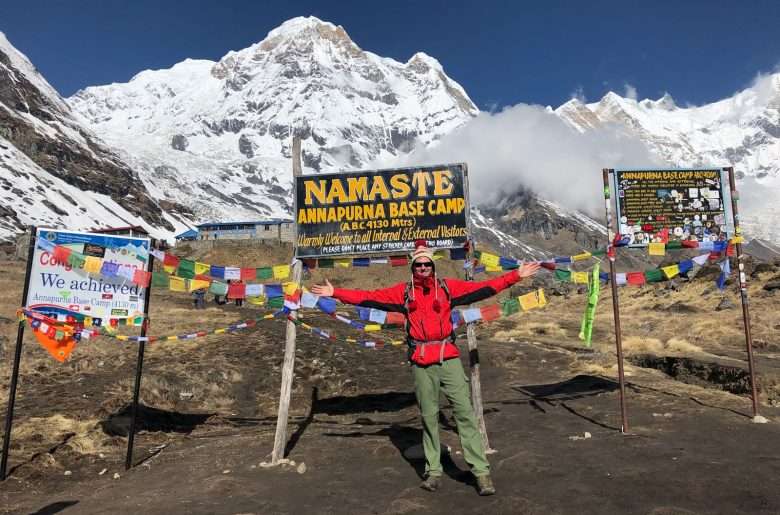 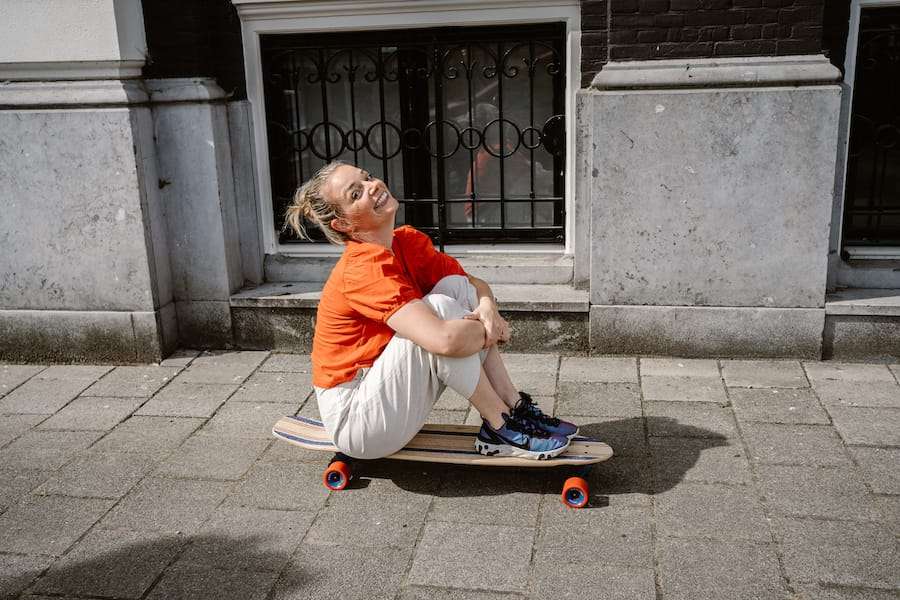